A downloadable game for Windows

Your mission is to be the coolest pizza delivery service in the Jovian system. Cut your way through traffic, escape the police, deliver pizzas to the moons of Jupiter, then use the money you make to buy new space ships and upgrade your pizza shop. Just watch out for the competition!

Pizzarian v1.6 is here! This version brings a lot of cool new updates, including but not limited to:

Pizzarian is also now on Steam! That means that if you pay for the game on itch.io, you get a Steam key! How cool is that?!

"I give Pizzarian a 7 out of 10, an enjoyable retro style pizza delivery shoot em up"
- Universal Gaming Reviews

"A neat little game that plays with SHMUP conventions in a goofy, yet creative way"
- IndieGames.com

Pizzarian is a pizza delivery shmup for Windows, with an emphasis on being cool. Deliver pizzas to the Galilean moons of Jupiter, where you make more money based on how many cool stunts you can pull off along the way.

There are only four colors, but there are five four-color palettes to choose from! There are six ships to purchase, each with their own set of options and upgrades. Your pizza shop also has upgrades that will help you during your delivery missions—everything from spam advertisements to weaponized pizzas.

Now with Xbox 360 gamepad support! Use the A button to launch items and the B button to fire weapons! A and B navigate menus as well as Start and Back. LB and RB cycle through items, and the D-pad is used to navigate! It's like you're playing a videogame!

No need to change any settings—you're free to switch between keyboard and gamepad whenever you want! Just start using one or the other!

The default control scheme uses the arrow keys to navigate, the Z key to launch items, and the X key to fire weapons. The Shift keys are used to cycle forward or back through the item list during missions.

The alternative control scheme uses the number pad for navigation, with 8 being up, 4 being left, 5 being down, and 6 being right. S launches items and D fires weapons, while A and F cycle through the item list during missions.

If you're having trouble with delivering pizzas while moving, the Numpad control scheme is for you!

The game is developed in XNA, so the game is currently only available for Windows, and the .NET 4 Client Framework and XNA Framework 4.0 are required to play.

An included program is able to check if you have these installed.

Finally, if you're interested in other games or just finding out more about the developer, visit thejedsite.com for more information.

In order to download this game you must purchase it at or above the minimum price of $3.99 USD. Your purchase comes with a Steam key. You will get access to the following files: 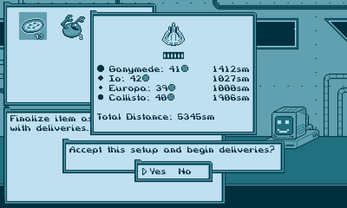 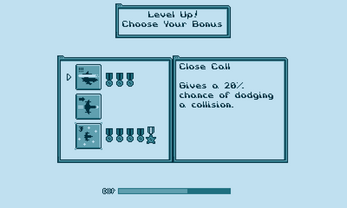 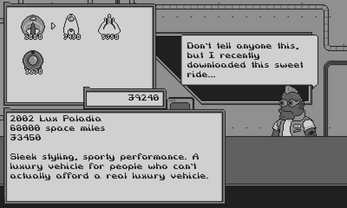 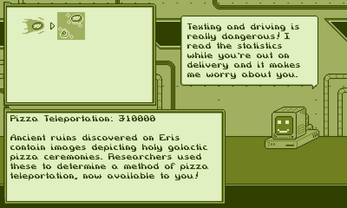 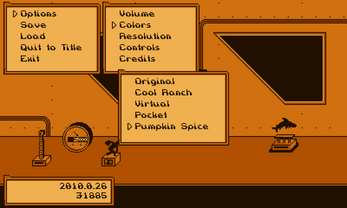 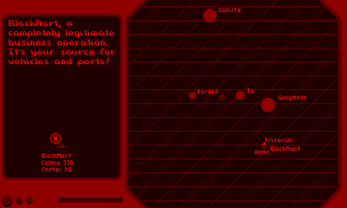